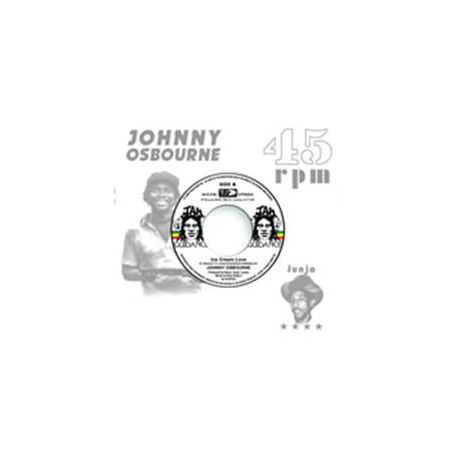 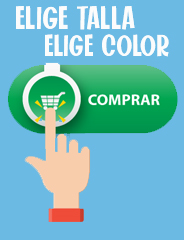 Official re-issue and re-mastered 7-Inch single for much sampled singer Johnny Osbourne. 'Ice Cream Love' (based on the 'He Prayed' riddim) is the 1980 tune produced by Henry 'Junjo' Lawes and recorded at Channel One studio with the Roots Radics Band. 'Extra Time One' is the dub version mixed by Overton 'Scientist' Brown at King Tubby's studio.